Bettina comes from a musical family. At the age of 7 she started to play the recorder (flute), then she became interested in violin, and during her education in Music College she had to learn to play the piano. She also learned to play the ukulele, but her biggest passion is singing. She sings in choirs whole her life. In the past, she professionally taught piano and gave singing lessons. Music has accompanied her throughout her life and wherever she lived, she always sought to attend a choir group with which she could sing and perform - she belonged to about 20 choirs. She even founded and ran her own group called "Gentle Voices".

Bettina’s loss began after the age of 40. It forced her to give up many musical activities, which had a significant impact on her professional, personal and social life. She received her hearing implant only a year ago and she is very happy about it. Thanks to the implant she came back to music and to greatest passion, she even composes her own music. playing instruments and singing became her rehabilitation. She believes that she will be able to experience music just like she did before hearing loss. 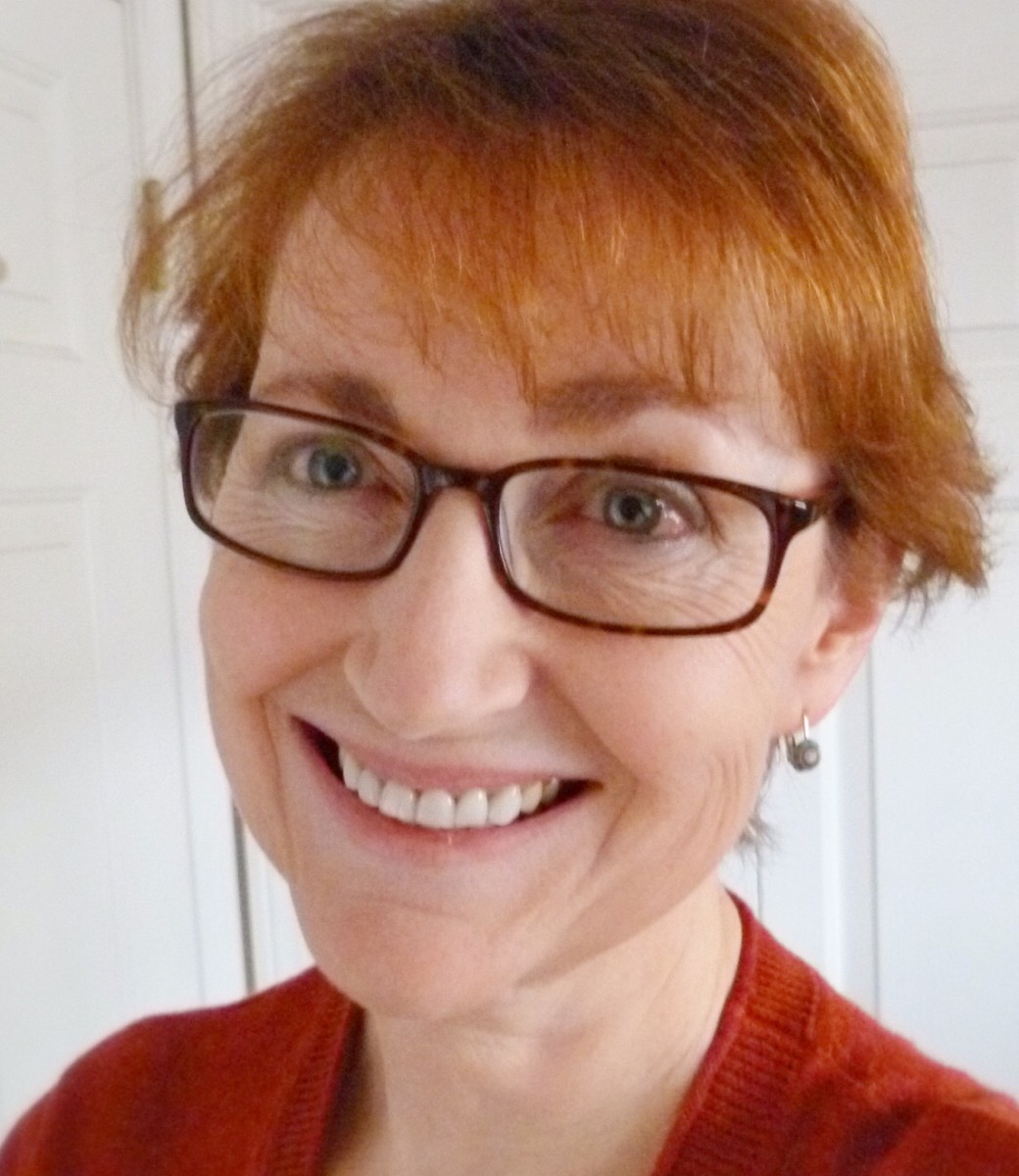