Daniel lost his hearing shortly after birth, when he received strong ototoxic antibiotics on the resuscitation ward. His deafness was discovered by his mother, who immediately began to seek the necessary help among specialists. The treatment began with hearing aids, and at the age of 2 Daniel received his implant. From then on, he finally began to hear well, learn to speak and also get interested in music.

Daniel's interest in the beauty of the piano was lit by his mother. She plays the piano also and dreamed that one of her children will follow her steps. The fate made Daniel's so enchanted in music, that he started to play the piano six years ago. He likes to perform fast, energetic and rhythmic songs, especially the works of Burgmeiller. Participation in the "Beats of Cochlea" Festival means a lot to him, because he will be able to present his skills to the public, travel to another country and meet new friends. 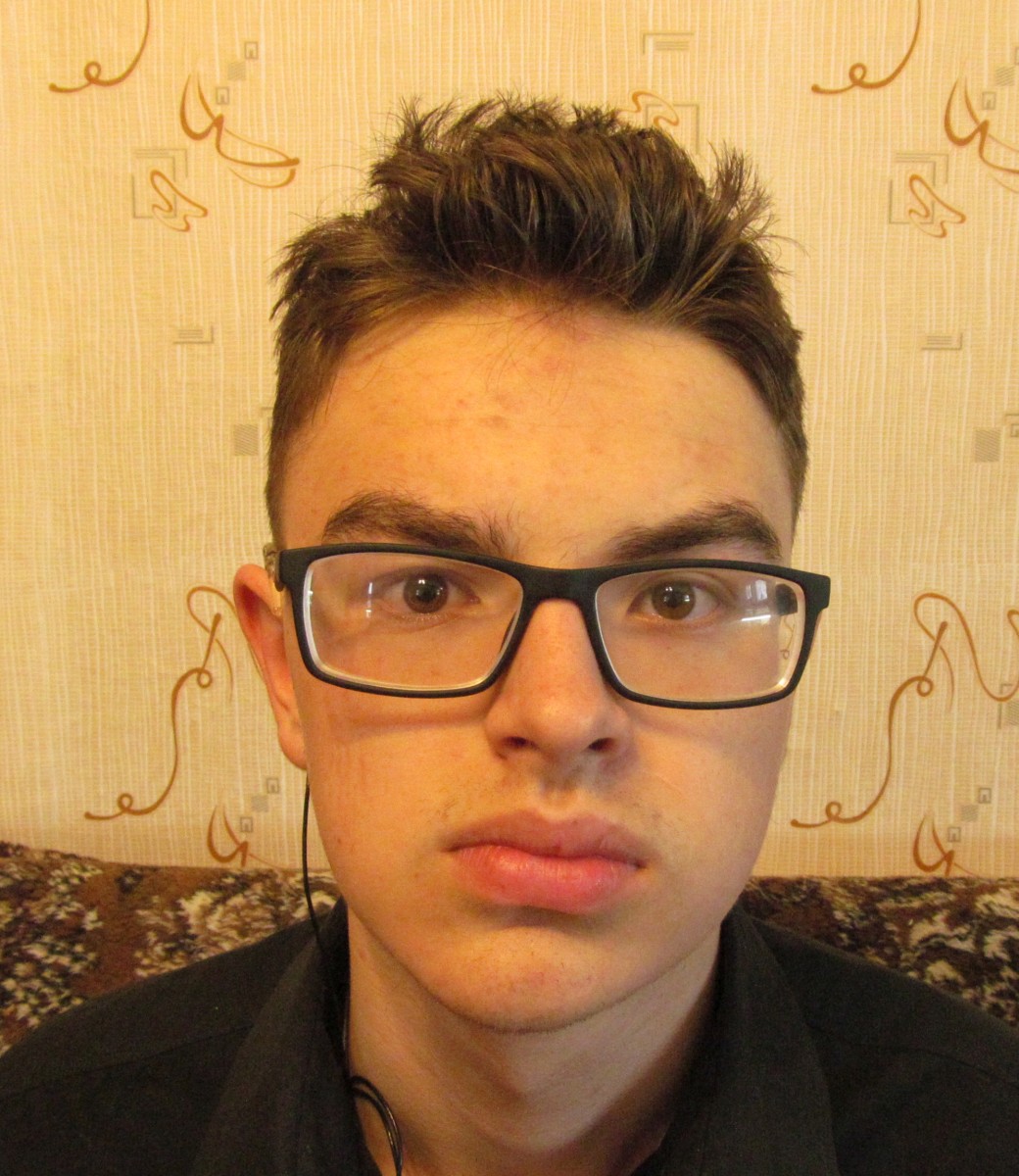