Ilona wore hearing aids during her childhood. Unfortunately, they did not help to improve her hearing, so at the age of 4 and 6 she received hearing implants. Thanks to the implantation she can hear the sounds of the world around her and she can learn how to speak. At the moment, she is attending a school with advanced English language. As she says - the implants gave her a new life. Thanks to them, Ilona can hear the voice of her relatives and friends, listen to music, play the instrument and speak in two languages: Russian and English.

After implantation, Ilona’s mother took her for music lessons. There she learned rhythmics and basic skills in the field of ear training - to distinguish sounds and timbres. At the age of 7, she decided to start to play the piano, her mother and music teacher support her decision with all their hearts. She likes classical works for melodious character and beautiful sound, as well as jazz, which gives her freedom and possibility of improvisation. For Ilona, music has become a part of life, for her music is not just empty sounds, but beautiful pictures full of emotions and feelings, which she tries to convey to her audience during performing and playing the piano. 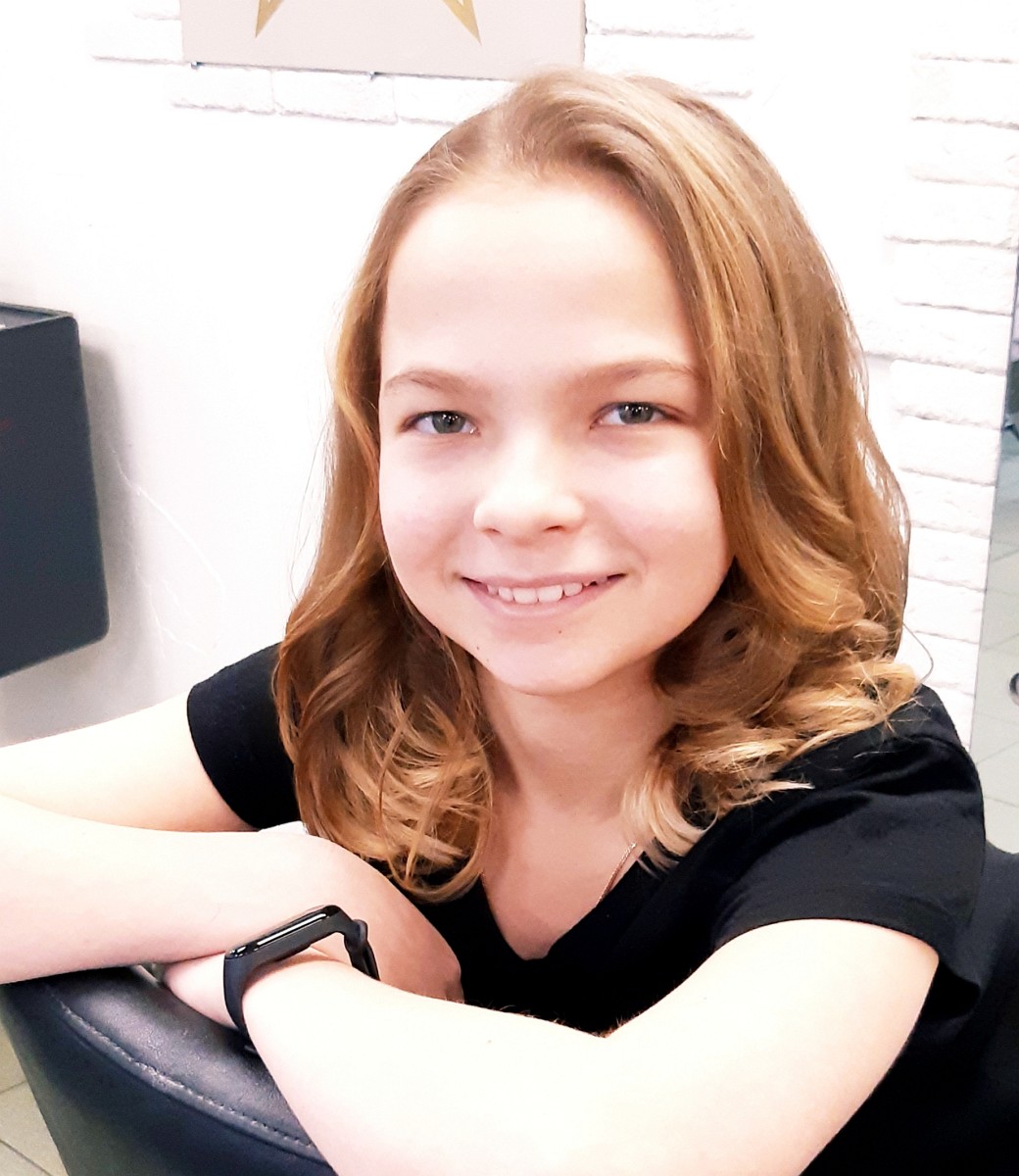