Mireia started playing the clarinet when she was six and a half years old. She belongs to the children's music band in her hometown and attends music lessons twice a week. Her brother Arnau, who plays the saxophone, motivated her to play. The girl has progressive loss of hearing in both ears. She had been using hearing aids since she remembered but her hearing loss was progressing. When it came to the moment when she could not perceive speech properly, and playing the clarinet became a huge effort and did not bring any joy, Mireia got an implant.

Mireia was operated when she was 7 years old. She was not afraid, rathere excited because her older brothers have implants and told her that their hearing improved significantly. She is happy to have an implant. Hearing rehabilitation after surgery was surprisingly easy and very fast for her. As she says thanks to the implant, everything is easier for her and she started to enjoy playing the clarinet again. She doesn’t feel inferior to others, she thinks that she plays like any other child playing an instrument. The girl loves to spend time in her room practicing songs that she learned in a music school. 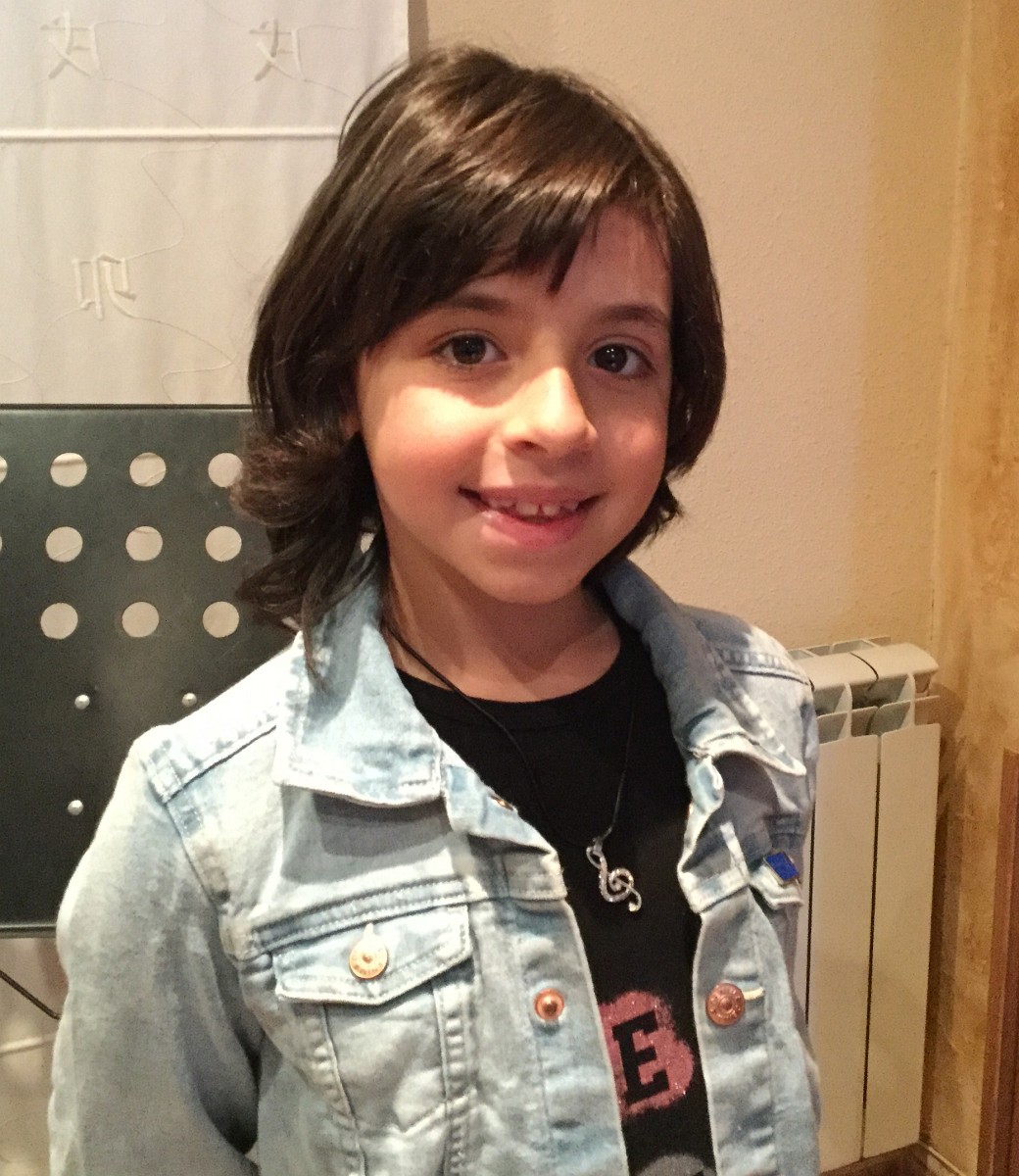