He lost hearing in his left ear when he was 5 years old. When his birth defect (enlarged vestibular aqueducts) caught up to the right ear, he started to use a hearing aid. He received his first implant when at the age of 15, but he he wasn’t interested in music yet. When he went to high school, he got involved with music band and started to consider beginning of his music carrier. He received his second hearing implant just before he went to college, where he was going to pursue a high music performance degree. After successful surgery, he has spent the past 5 years perfecting his music skills to keep up with the musicianship of his peers in Master's program.

Alek enjoys playing with other people, especially in a brass chamber group. He thinks that getting involved in music, playing together in a group and audience reactions for artists can change people’s lives for the better. His favorite genre is film music. 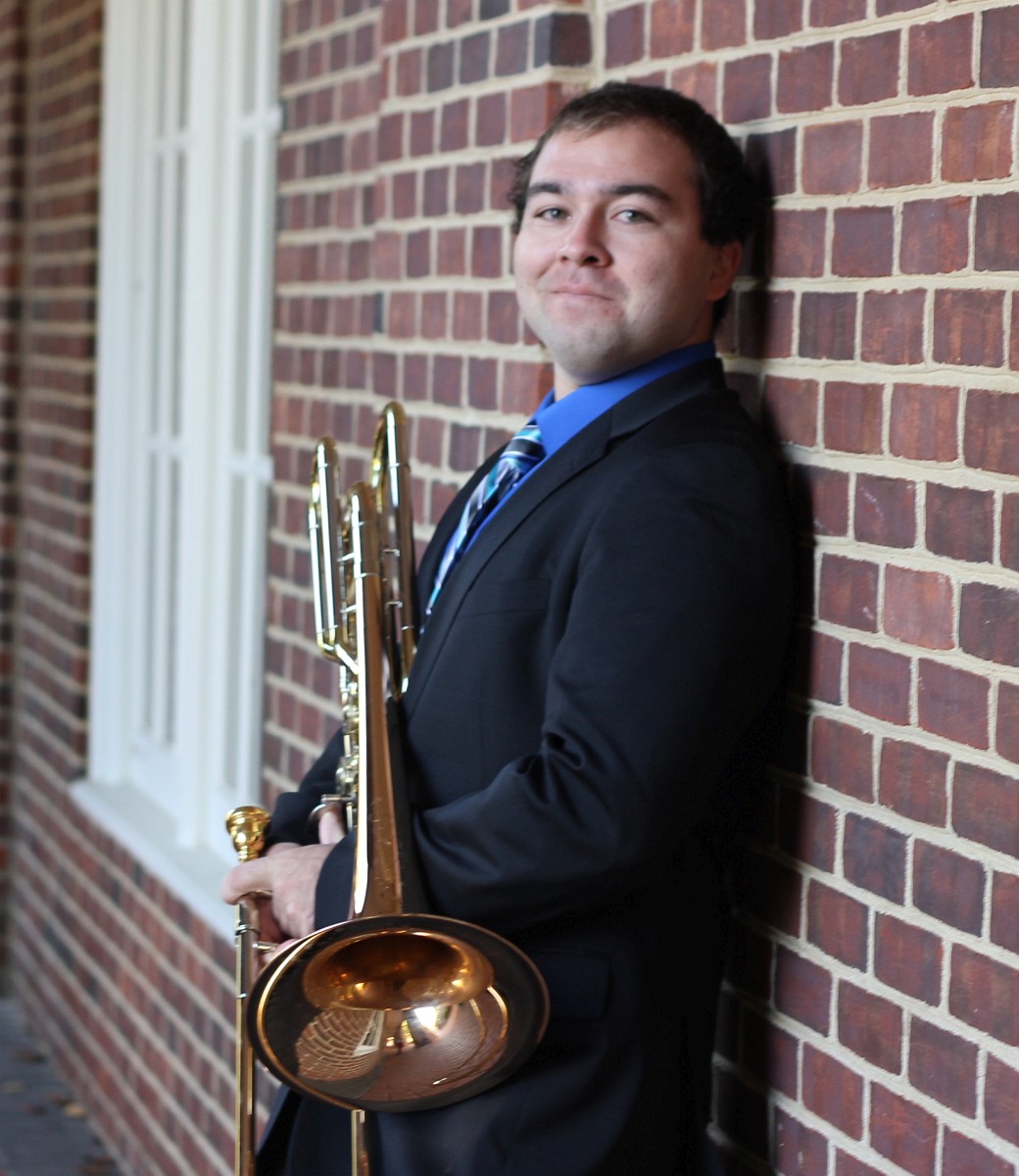