Anamaria was born with auditory neuropathy. She was firstly implanted when she was 19 months old and secondly when she was 3,5 years old. She underwent intensive rehabilitation of hearing and speech. Her adventure with music began when she was 5. She started to play the piano and joined the ballet lessons. She developed an above-average musical hearing. Anamaria participated in many competitions, she won among others: 3rd prize at the International Piano Festival (Vienna 2013) and 2nd prize at the New York competition (2018). She took part in the Winners concert during NYC-Tokyo (2014), as well as in the gala concert of first edition of the "Beats of Cochlea" Festival. She also won the 1st prize at the Concours Musical de France (Paris 2015, 2016, 2017).

Music is her joy. She likes to listen to sensitive and rhythmic music, she attends ballet at the National Opera, dances on ice (artistic skating), plays in the theater in a theater group and speaks excellent English language (she has 3 Cambridge certificates). Besides, she loves to draw and robotics is her new passion. Music was and always is the impulsion for all her achievements. Thanks to her hearing implants, she can discover the world through sounds and harmony, and live like a completely healthy person. 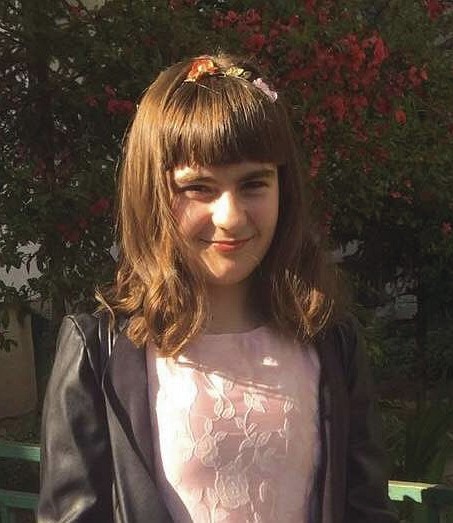