Clarinetist, she began learning music at the State Music School of the 1st and 2nd degree in Lublin in the clarinet class of prof. Andrzej Rzymkowski and then prof. Adam Cegiełkowski. She continued her education at the Fryderyk Chopin Academy of Music in Warsaw in the class of prof. Ryszard Sztajerwald, Mirosław Pokrzywiński and Romuald Gołębiowski. In 2002, she completed post-graduate studies in chamber music at the same university. She participated in numerous festivals and music courses, perfecting her skills at excellent pedagogues. In 1996, she was a scholarship holder at Dartington Music School in Great Britain. In 1998 she won the third place at the International Chamber Music Competition in Krakow. She is a member of the reed trio, with whom she has performed in the USA, France, the Netherlands, the Czech Republic and Great Britain, the band has a very wide repertoire and won many prized awards. In the years 2005-2011 she was a clarinetist and inspector of the Masovian Musical Theater - Operetta in Warsaw. He collaborates with various orchestras and with many chamber musicians from Poland and abroad. In addition, she has been involved in pedagogic work for 20 years. Her students are the winners of over 300 prestigious awards in national and international competitions and auditions. In addition, they were repeatedly awarded with the prizes of the Minister of Culture and National Heritage. For her pedagogical achievements and contribution to the development of Polish culture, she was repeatedly awarded by the director of the Center for Artistic Education and the Minister of Culture and National Heritage. In 2017 she was also awarded the badge " Merited to the Polish Culture". For over a dozen years he has been a lecturer at master courses organized in Poland, and regularly conducts workshops and methodological courses at music schools in many Polish cities. She was a member of the jury of competitions and auditions. 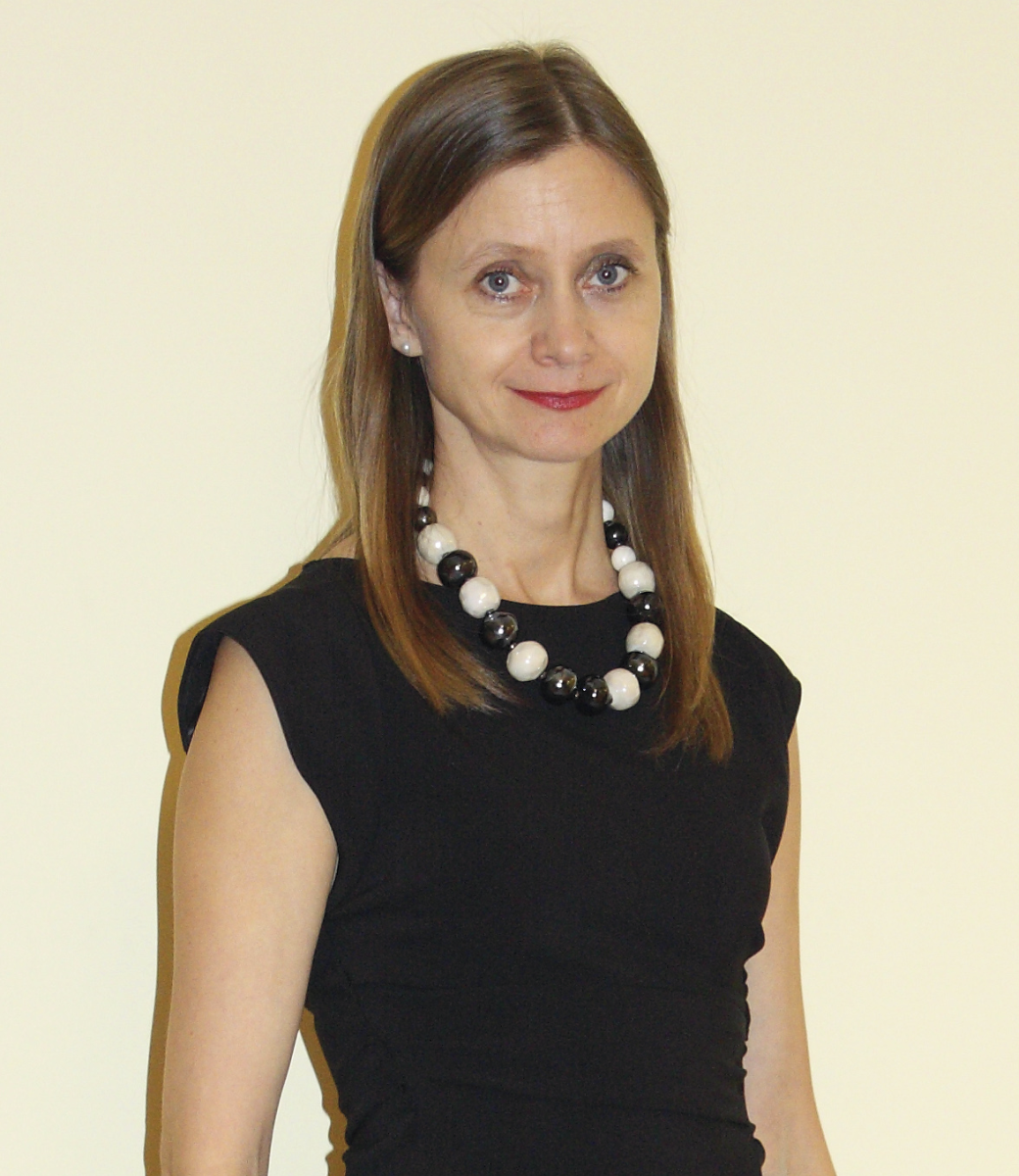