Maria Wilgos started her music education at the age of 11. She attended Józef Elsner secondary music school in the guitar class. She studied the lute at the Music Academy in Cracow in the class of Prof. Jerzy Żak and at the F. Nowowiejski Music Academy in Bydgoszcz in the class of Anton Birula and Anna Kowalska. She is professionally active soloist, chamber musician and member of major orchestral ensembles. She has been performing in many cities throughout Poland and in the United States, Canada, Austria, Bulgaria, the Netherlands, Italy and Macedonia. She collaborates with many well-known early music ensembles such as Musica Antiqua, Collegium Varsoviense, Il giardino d’Amore Baroque Chamber Orchestra, La Tempesta and Laboratoire de la Musique Chamber Music Ensemble. She specializes in playing various types of lute and historic guitars. 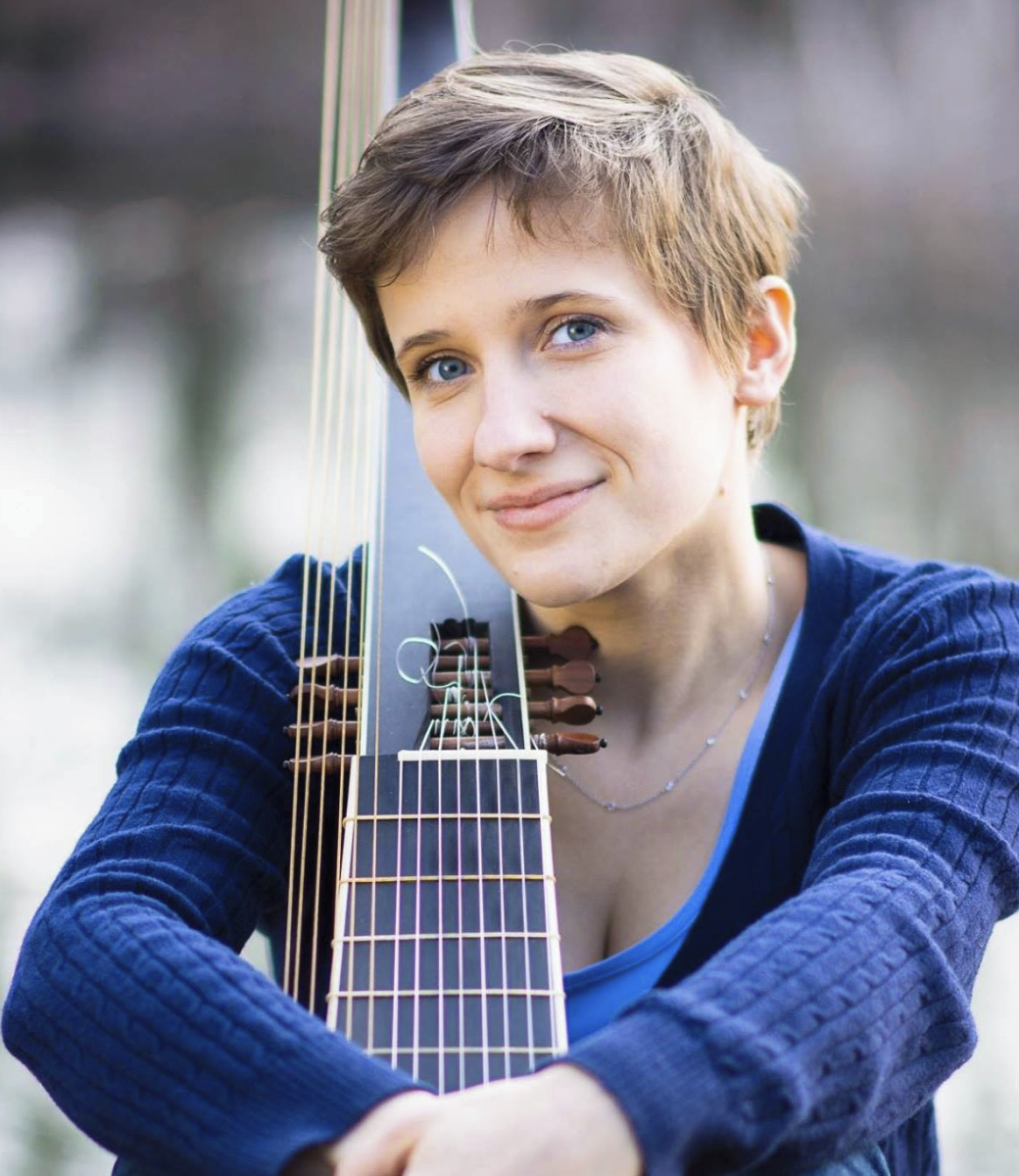