She graduated with honors from Fryderyk Chopin University in Warsaw in 2004. She improved her vocal skills by participating in foreign master classes conducted by eminent pedagogues. She is a laureate of many competitions, appeared in well-known opera performances and repeatedly recorded for Polish Radio and Polish Television. She received the 2nd prize of the National Competition of Young Musicians Karol Kurpiński in Włoszakowice 2002 and the 3rd prize of Iwona Borowicka National Competition for the Performance of Operetta and Musical Music in Krakow in 2008. She made her debut on stage while still studying, playing the role of Countess in Wolfgang Amadeus Mozart's "The Marriage of Figaro". Since then he regularly appears in opera performances and concert galas in Poland and many other countries, including in Germany, Austria, the Netherlands, Luxembourg, Switzerland, France and Denmark. She also performed in chamber repertoire and numerous oratorio and symphonic concerts at international festivals. In 2007-2008 she performed at the Grand Theater - National Opera in Warsaw. Since March 2009, he has been cooperating with the Musical Theater in Łódź. 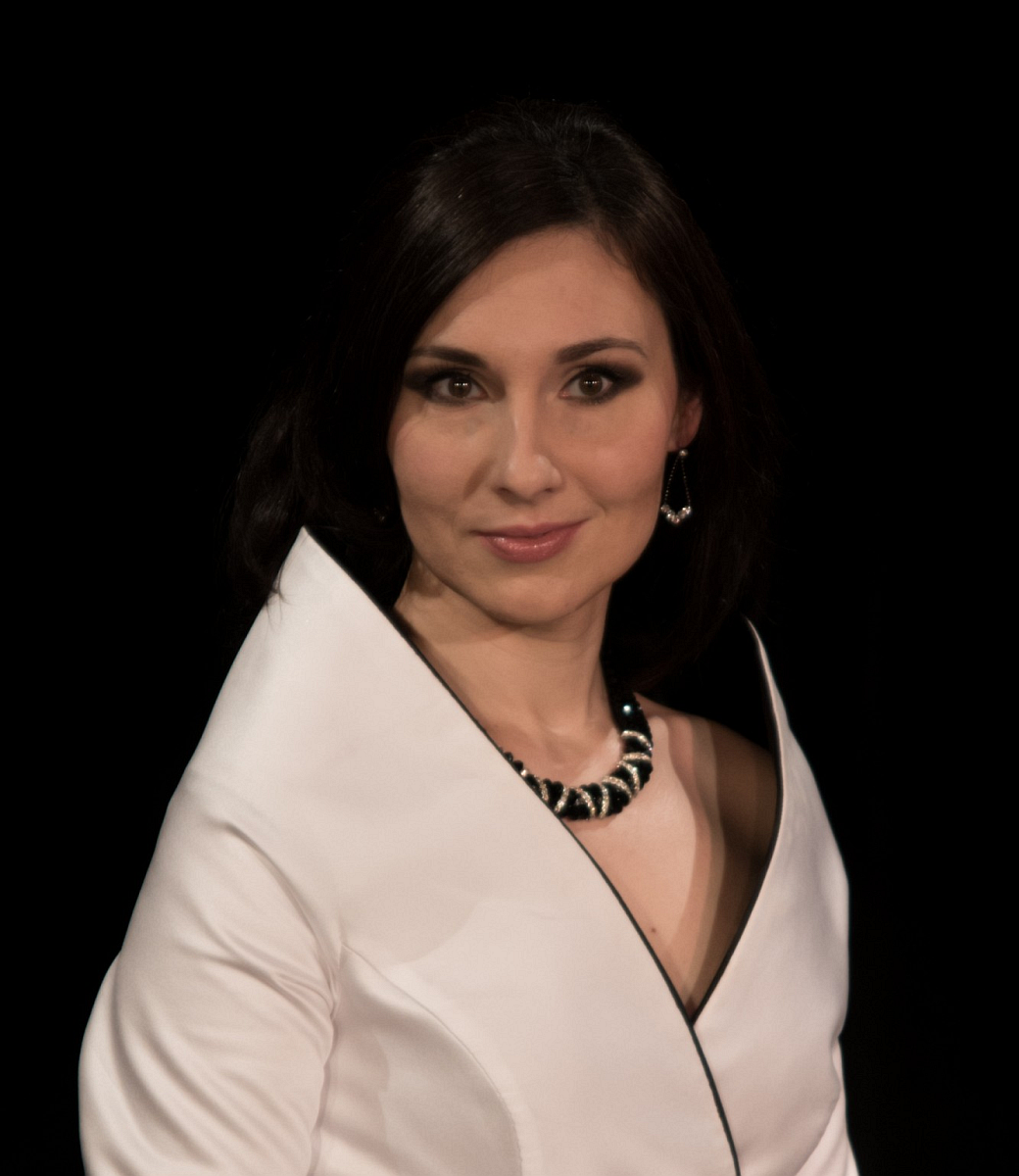