Lindy has been actively involved in music since childhood. Her first instrument was the piano, then she learned to play the bells, tube, boilers, organs and ukuleles. Actively performed, she gained music education and taught music, she shared her passion with young people, friends and family, because as she says - music is the most important part of her life. He has broad musical interests, performs works from the 17th to the 21st century, classical music, popular music, folk and musical. She was always eager to engage in all kinds of music events, took part in charity concerts, local festivals, and performed during church masses.

Her hearing problems begun when she was about 40. She began to use hearing aids, but the hearing defect continued to progress. At the age of 55, she decided on a cochlear implant. She put great effort to learn how to properly receive and recognize the sounds of speech and music. Fortunately, intensive rehabilitation brought the desired results. Lindy believes to be a better musician now. She also actively participates in the research of Cochlear Company, focusing on technological development in the field of music perception. 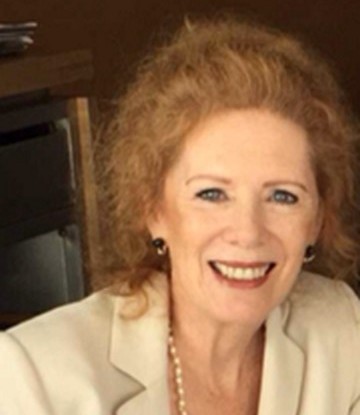