Music is an extremely important element of his life. He sang from an early age, he attended the Club of Sung Poetry. Thanks to participation in rehearsals and workshops, he could break his stage fright and perform in front of the audience. The most important step on his musical education was the adventure with the saxophone. To this day, music resounds in his home - he sings and plays with his family. Carols and Christian music are the closest to his heart.

Paweł lost his hearing unexpectedly. The loud whistle that accompanied him one morning and labyrinth problems turned out to be a sign of a sudden developing disease - idiopathic deafness. Despite the immediate treatment in the hyperbaric chamber, no improvement in hearing was achieved, therefore the only solution for improvement of health was the implantation of the auditory implant. For Paweł, it was a breakthrough and a new hope. He began learning to hear, train and train again, and his life became easier. For him, music is an extraordinary channel of communication and a space that connects people. He experiences this every day thanks to the implant. 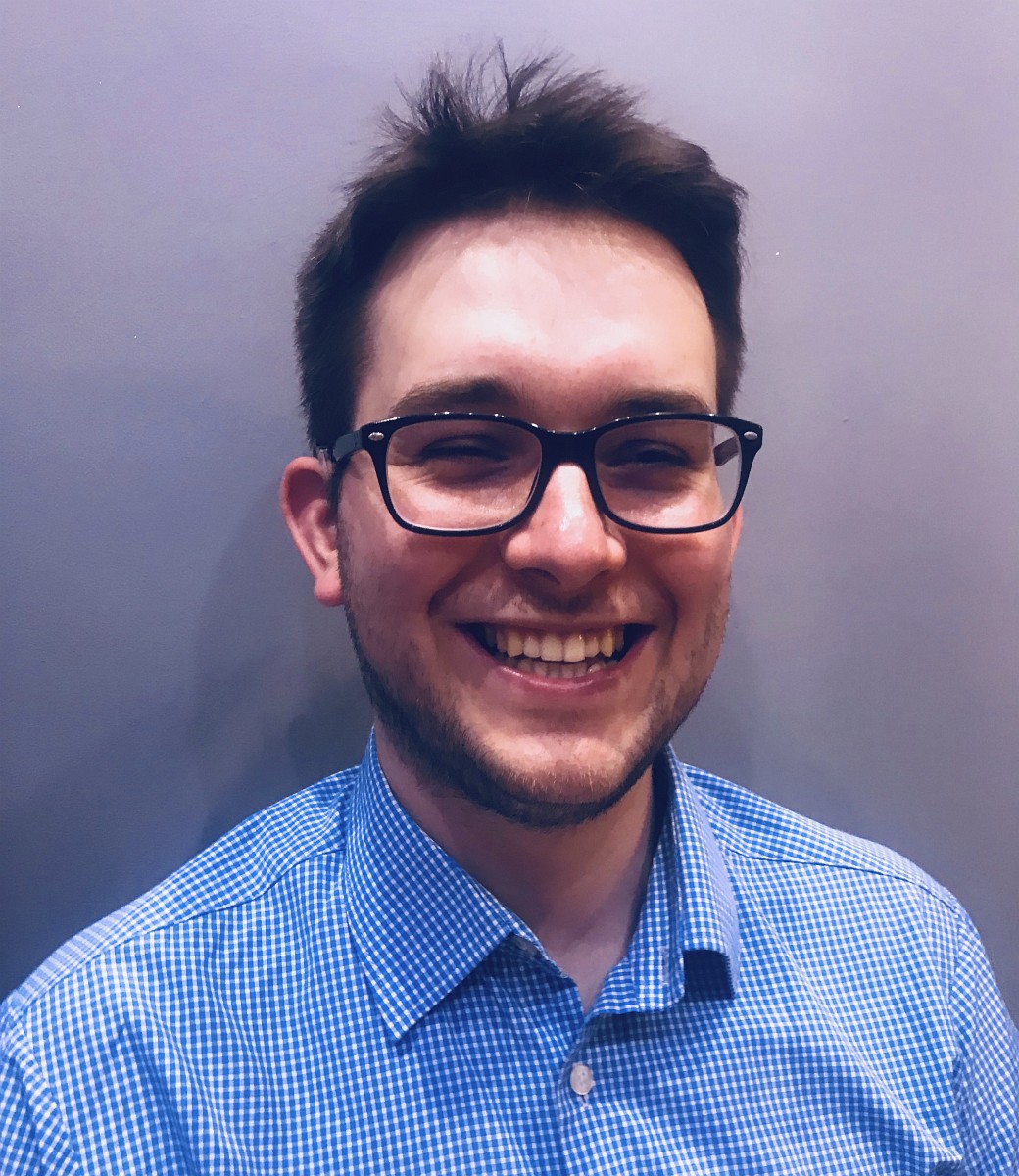