Salome love music thanks to her mother, who sang songs for her and from childhood surrounded her with music. The instruments on which Salome plays are: panduri and pipe (traditional Georgian instruments) and piano. From an early age, she is interested in both traditional Georgian music and English songs - her favorite song is Elton John's "Can you feel the love tonight", which she learned by herself listening to a computer recording.

The hearing problem was diagnosed when Salome was 4 months old and she received her hearing implant after one year. The rehabilitation process that she underwent was very effective for her and ended successfully. At the same time Salome also attended classes in children’s music and dance studio. Thanks to this, she now hears very well, and the possibility of performing and making music is her greatest pleasure. 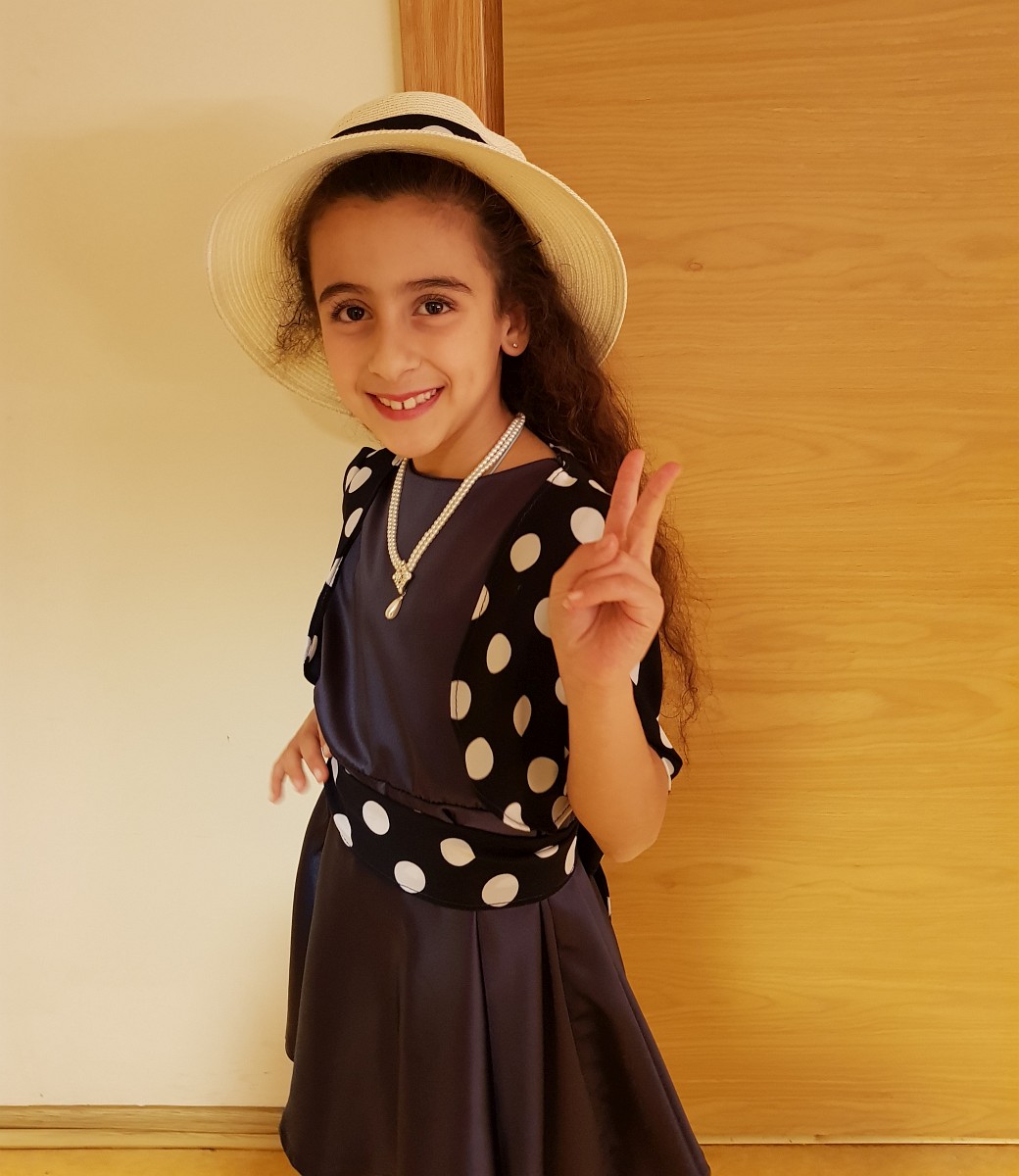