Juan Pablo plays the piano. His mother decided to take him to the piano lessons not only as part of the hearing rehabilitation - since the boy had paralysis, it became also good exercises for his hands and fingers. Juan Pablo was a premature baby, after his birth he suffered from generalized sepsis, cerebral haemorrhage and various metabolic disorders, as a result of which he has profound bilateral deafness and symptoms of childhood cerebral palsy. He used hearing aids but they did not bring the desired effect. When he was 4 he received his hearing implant, followed by intensive rehabilitation. Although he still requires therapy, his language is understandable. The boy regularly attends physiotherapy and thanks to the exercises his physical condition is getting better and better.

Juan Pablo, thanks to the implantation, develops his interests, he’s eager and disciplined and feels responsable for the batteries and other implant accessories. He attends music classes at the Conservatorio Nacional de Música with a group created for ten disabled children. The boy likes these activities very much. He learns how to play piano there and spends time among kids with similar disorders. Juan likes to listen to rock music and plans to learn to play the guitar. His favorite song is "We are the champions" by Queen. 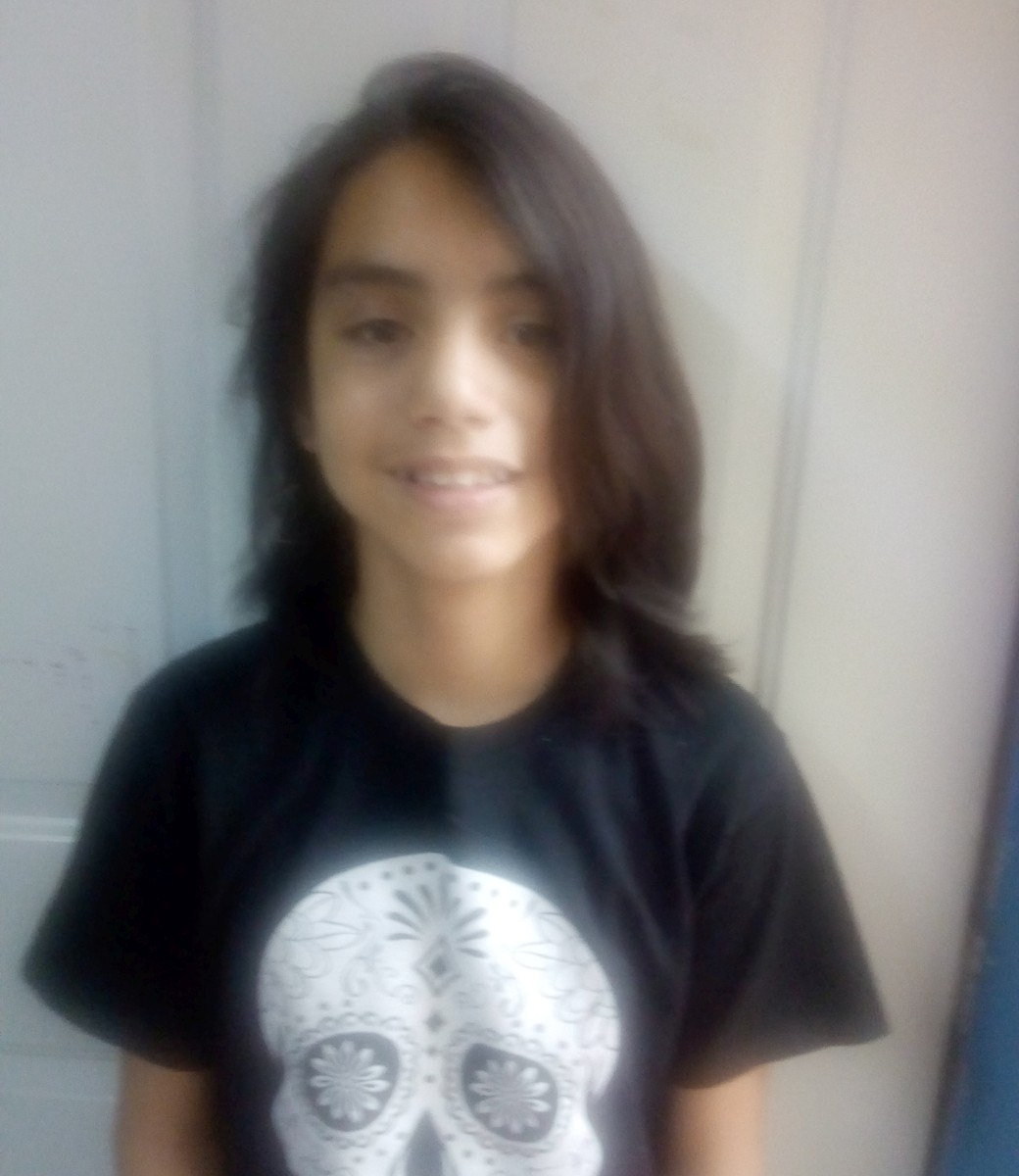