Outstanding pianist, music teacher and actor. Winner of the 6th award at the 8th International Chopin Piano Competition (1970). After this success he has performed on stages in many countries of Europe, Asia, both Americas and Australia. He played at many music festivals, including several times International Chopin Festival in Duszniki-Zdrój. He recorded most of the piano parts for the film “Chopin. Desire of Love” and “The Pianist”. As an actor, he played the role of Chopin in Andrzej Żuławski’s movie “The Blue Note”. In 2015 he was a member of the jury of the 17th International Chopin Piano Competition in Warsaw.

In his repertoire there are works of: Chopin, Liszt, Rameau, Mozart, Schubert, Prokofiev, Kilar and Mikołaj Górecki. In 1995 his record with Chopin piano concertos won the Fryderyk Prize (in the category: Album of the Year – solo music). In total he recorded several dozen of records for many music labels. 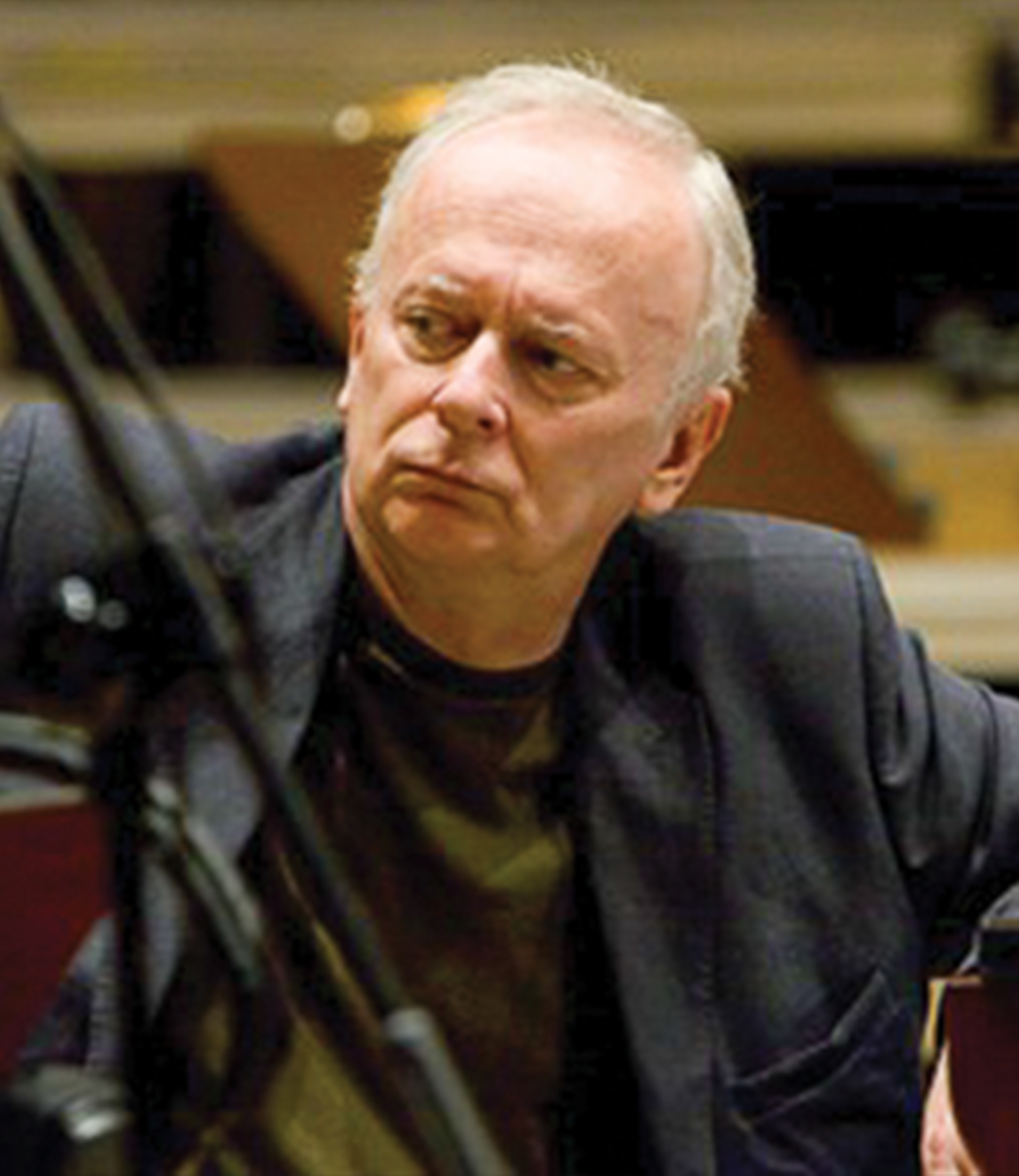