John Michael loves music and drums. He started to play it after receiving the hearing implant in 2009, and gained his skills at the Artistic School of St. Francis in the Philippines. Pursuing his passion he owes to his Dad, who decided to buy a drum kit for his son, on which John can practice almost all the time.

After birth, John's parents had a hard time - their son’s life was in danger because of a difficult to diagnose infection and jaundice. Fortunately, the doctors did everything to keep John alive. However, two years later, he was diagnosed with bilateral deep hearing loss and the difficult treatment difficult began again. At first, the boy wore hearing aids that made him very nervous and did not bring any satisfaction or improvement. At the age of 4,5 he was included in the special musical Parent Infant Program in Quezon City. During classes, the teacher encouraged his parents for implantation treatment, and finally at the age of 6 John received his first hearing implant. 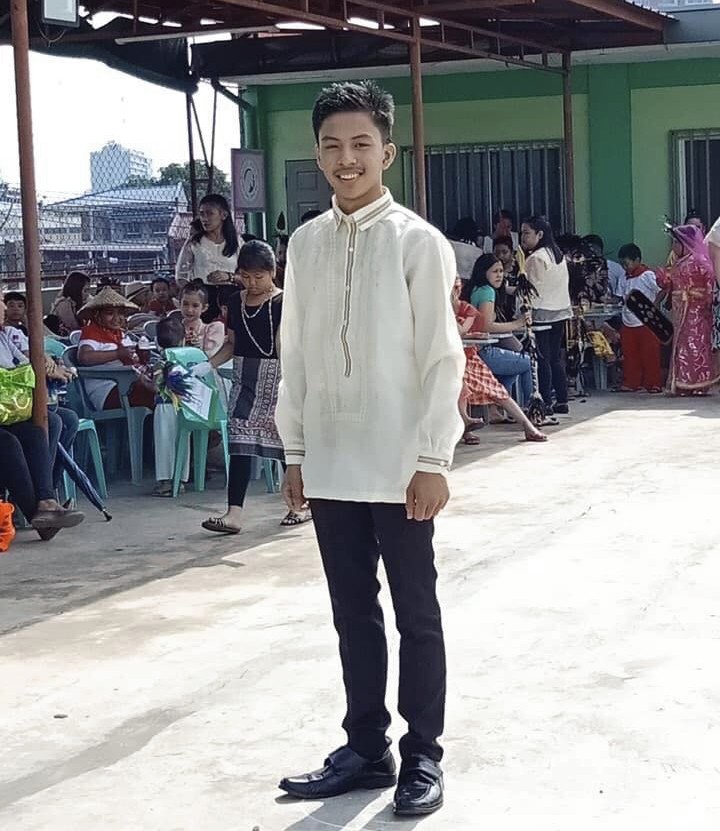